Here’s how some of the first Meeshoites set the precedent for great hires and our own emphasis on being able to grow exceptional talent. 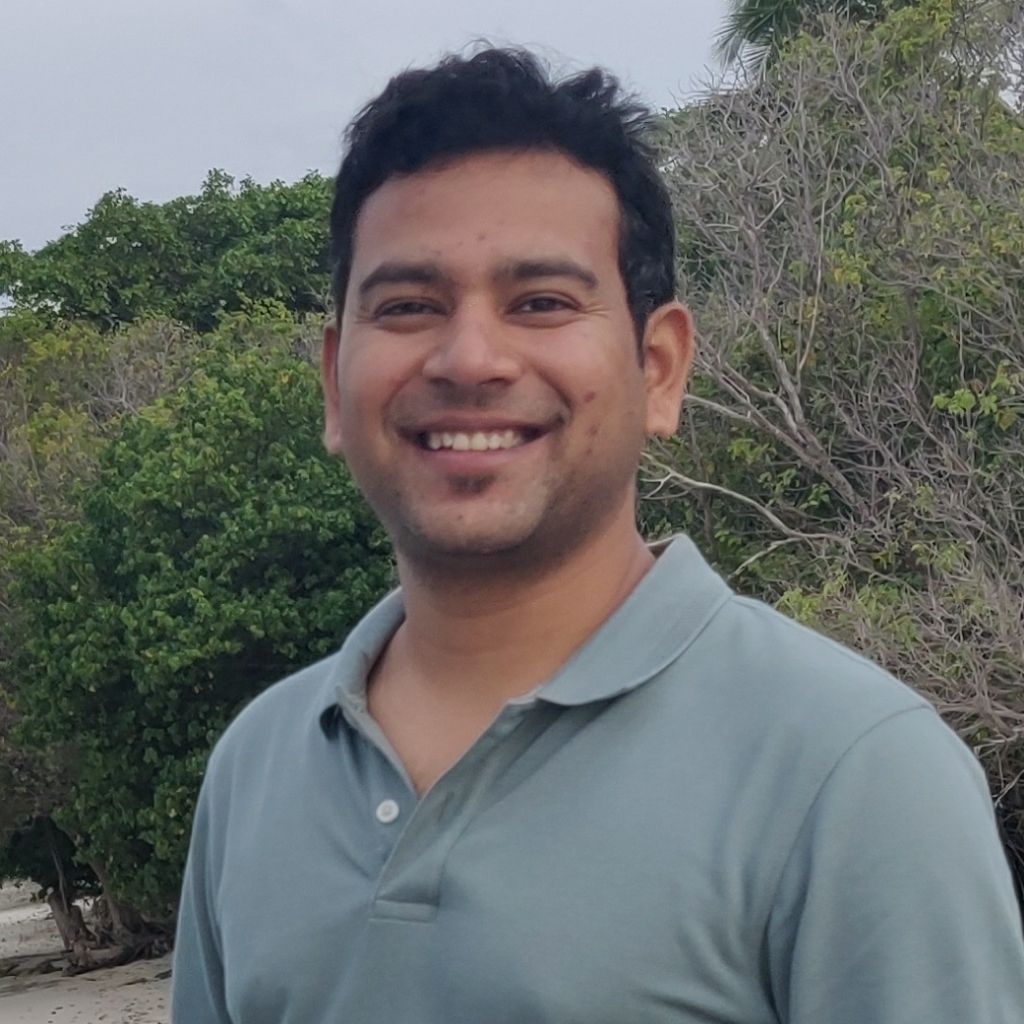 Meesho has 9 values. We call them ‘Mantras’. Mantras dictate the core cultural modus operandi inside our org. Our 9 mantras were codified in mid-2021, and different leaders across the org have been championing a Mantra each since then.

I’m the mascot for “Hire and Grow Exceptional Talent” 😎💪

I’ve been passionate about this mantra since I hired our employee no. 1 (who is still with Meesho, btw 😍). In 2016, Vidit (Aatrey, CEO, Co-founder) and I made our hitherto two-person army a trio. We needed a passionate engineer to manage the frontend, while I focused solely on the backend and android. Along came Rajendra Choudhary, who trusted our vision and us.

And so, Raju became the prototype for a Meeshoite… More specifically, the archetype engineer at Meesho 😉

Many of our earliest hires, like Raju, are still with us. Many have helped us grow, and have grown with us. These veteran Meeshoites have seen Meesho through many of its forms: from a purely social commerce app to an e-commerce platform; from being a platform that helped entrepreneurs start and grow their business to becoming the de-facto eCommerce platform for Tier2+ users in India.

In turn, they have risen the ranks from junior/entry-level roles to architects, managers and directors 📈🪜

Vibin Reddy, for example, joined us straight out of college as our Lead (and only) Android Developer in 2016. At that age, Vibin had already built a few apps and I knew almost right away that he is a great person to have on my team.

Soon after Vibin joined Meesho, we were inducted by YCombinator. Vidit and I went to the United States where we continuously iterated our product based on real-time user feedback. Vibin was the one to make all the edits in record time and ship it on Playstore.

Without Vibin’s constant support on the Andriod end from Bangalore, our onsite presentations would have been a disaster. 🤪

A few months after Vibin joined Meesho, Pavan Patil joined us as an Android Engineer. He became the fifth Meesho engineer (this is including me 😁).

I remember asking him: "How excited are you to build something that can potentially change the lives of millions of users?"

Having come from a small town in Madhya Pradesh, where women around him built businesses from nothing every day, Pavan knew the value of this impact. Till date, this impact is what drives him. Today he is an integral part of our Supply & Fulfillment team, managing and mentoring a team of 12 talented engineers.

Literally a fortnight after Pavan’s hiring, we evolved from “Meesho aka Meri Shop” to “Meesho Supply.” Within one and half months, our small but mighty team launched Meesho supply into the existing app. Pavan’s contribution was to singlehandedly integrate the new Supply product into the existing Meesho app. And, he did that seamlessly.

Another first hire… Sort of

The first woman engineer in our team is Asha Ashok, who joined us as SDE-II. It would be an understatement to say she hit the ground running. She was hired specifically to tackle a challenging project — Payment partner integration.

Till the beginning of 2019, the payouts for our users and suppliers were done manually. But with our sales growing as quickly as it was, we needed to automate this system...Which Asha tackled single-handedly 🤩

Since completing this project, Asha has worked on multiple high-risk projects (She is somewhat of a whiz when it comes to payout spots). Currently an SDE-IV, she is one of the most dependable engineers in our fold.

I spotted early on that Pavan had the inklings to take on a Backend role, even though his entire career thus far had been in Android. So, Vidit and I offered him the opportunity to shift to the Backend. It was, of course, a major career shift, but we trusted him, and he was up for the challenge. 💪Today, he is a Senior Engineering Manager at Meesho.

We saw a similarly successful story with Ramiz Mehran, who joined Meesho as SDE-III in September 2019. Just six months into his joining, I proposed he join the data team.

Our data platform was struggling to handle the growing scale and we needed someone who was technically strong, perseverant and indexed on taking ownership. Ramiz seemed like the right person for the job.

Albeit, Ramiz had no experience in data and I had no idea that he had a career goal of becoming a data scientist. Long story short, he did exceptionally well in the data platform. As of 2022, he is a Data Architect. 🥳

When the team you built, build your team

Meesho’s tech team today features all of these exceptional engineers and many others. Providing autonomy, trust and freedom to fail has helped us grow exceptional talent. Even more importantly, we developed an enviable culture together, where folks with the same set of values and drive for impact can thrive.

All of our early hires, now in leadership roles, have a sense of ownership and that’s one of the biggest assets we look for when hiring. Asha is another great example of a Meeshoite who displays high ownership and determination.

Before the pandemic, you’d find her in office even during the wee hours tackling a new challenge out of her own volition (or even revisiting her Everest - Payment partner integration). She’d cajole information on new projects and updates from engineers across different teams during a heated game of TT😅 . Asha sees Meesho as her app and cascades that same passion to her teammates as well.

While there is no codified formula of who would make a good Meeshoite, we do have a good track record with folks who fit these criteria:

If you fit the bill, visit our careers site and take the first step towards being a Meeshoite.